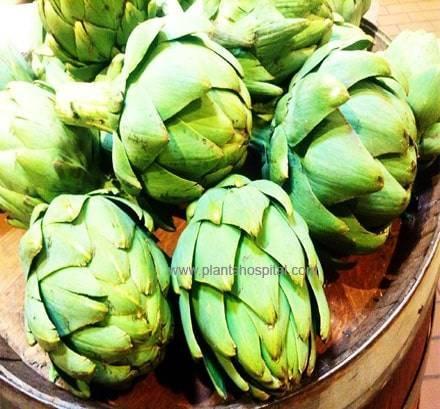 Artichoke is a multi-faceted healing food and although it is known as a vegetable, it is a species of Thistle herb.

It also strengthens immunity and protects against diseases such as cancer, cholesterol, diabetes, atherosclerosis, heart attack and stroke.

Also, for a long time, liver and digestive system due to its benefits, especially hepatitis and liver patients are recommended by doctors. Artichoke is consumed by making the most meals. However, artichoke pills, vinegar, tea, and water are products that have different benefits.

Artichoke, especially consumed during the winter months, is a vegetable rich in nutrients. This medicinal plant that grows in the Mediterranean is composed of pink flowers and edible seeds that have an authentic appearance.

The edible part of the artichoke is the bud before it was fully bloomed. Since they become very hard and almost invincible after they have fully opened flowers, timing is very important in growing them.

The most delicious part is the belly part that stays in the middle of all leaves and is usually more expensive.

Because of the different vitamins and minerals, it contains, it is more important for human health. It is recommended to use fresh artichokes.

Consuming artichokes protects the health of the body, especially the heart and veins; it has vitamins, minerals, and antioxidants that prevent various types of cancer. It is very useful for men and women inventory, among foods to be consumed. 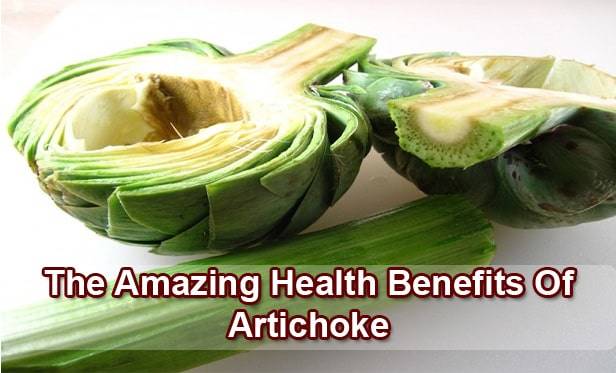 Artichoke has the highest antioxidant in all vegetables. Antioxidants are one of the basic defense methods of the body against the effects of free radicals, natural by-products of cell metabolism, and protect against cancer.

The antioxidant in artichoke consists of natural chemicals called polyphenols. Polyphenols are part of antioxidants that prevent cell wear in the body.

Polyphenols have properties that can slow down, stop or reverse the effects of cancer in any patient.

The other compound that makes the artichoke strong in terms of antioxidants is quercetin. Quercetin is a natural compound that protects heart health and shows anticancer properties.

Vitamin C is also a well-known antioxidant and has a high level of artichokes. Vitamin C has been shown to actively eliminate disorders such as mucosal inflammation and fibrosis and also reduce the likelihood of breast cancer.

It is known that artichoke is one of the best foods that protect the heart. It has been found that some components in the leaves lower bad cholesterol (LDL) levels and increase good cholesterol levels (HDL or omega-3 fatty acids).

Bad cholesterol is a type of fat that accumulates in the arteries of the cardiovascular system, increases blood pressure, prevents blood flow, and can potentially lead to fatal heart attacks and strokes.

The best way to reduce bad cholesterol is to eat healthy and consume the right foods. Artichoke has vitamins, compounds and natural chemicals that protect heart health.

It has been proven that the artichoke facilitates the excretion of the liver and body by reducing the presence of toxins and the antioxidants of cinnamon and silymarin.

Some studies have shown that these antioxidants effectively promote the regeneration and repair of damaged liver cells. 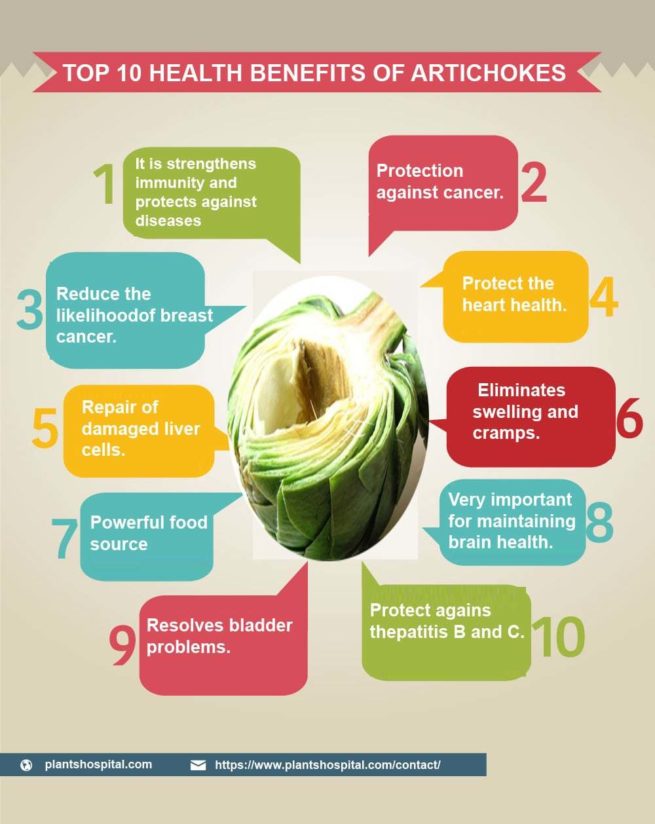 Artichoke is one of the most useful nutrients to improve the health and functionality of the digestive system; A rich source of dietary fiber. Fiber helps to regulate bowel movements and reduce constipation symptoms.

Strengthens Bones Thanks To Minerals

It is a powerful food source with minerals such as magnesium, phosphorus and manganese and vitamin K. These minerals are important for the protection of bone health. Thus, artichoke, osteoporosis (bone resorption) reduces the likelihood of disease.

Is Artichoke Effective In Treating Hepatitis B?

Artichoke is an important herb that has the acid of ciaR. This acid is very effective in cell regeneration and protects against diseases.

How is Made Artichoke Juice? What Are The Benefits?

Artichoke leaves are used to obtain artichoke water. Leaves are separated from the individual body and taken into a pot. Water is put in the pot and boiled.

After boiling water is allowed to cool. Finally, the leaves are squeezed and it is used extracted artichoke water. While the artichoke juice is consumed, 3 of 4 cups are filled with drinking water.

2.) It has a diuretic effect and resolves bladder problems.

3.) Lowers bad cholesterol level. It prevents the formation of heart diseases with the effect of the cholesterol-stabilizing effect.

4.) Protects the body against various diseases with its antioxidant properties

5.) Protects skin health and prevents fungus formation in the skin.

6.) Washing hair with artichoke juice strengthens the roots to make it look healthy.

7.) It strengthens the bones with vitamin K in it.

How to Cook Artichoke?

• Before cooking artichokes, the small Thorns at the end of the leaves should be cut and washed. Artichokes can be cooked in a pan alone or combined with different spices and vegetables. After cooking, it can be eaten hot or cold and served with healthy sauces.

• The inner part known as the heart of artichokes can be used in vegetable dishes or consumed alone. Leaves can be used because of their health benefits.

• Cut the pointed ends of the artichoke leaves you bought from the market as a whole. You can also cut off unhealthy looking parts.

• Add the artichoke in a pot as a whole and add water and boil over medium heat.

• Be careful not to close the lid of the pot during boiling. When the lid is closed, the color of artichoke will turn brown.

• Leaves of boiled artichokes are easily separated. You can consume leaves with yogurt and mayonnaise.

• It can be prepared as different kinds of stuffing, olive oil, dip sauce, soup, and salad. It can be used in pasta and different vegetable dishes.

x Although the benefits of artichoke may seem enormous, it can create hazards as in almost any food item. Some people may have an allergic reaction to artichoke leaf extract.

x Finally, artichoke, should not be consumed as a treatment against diseases. It should be seen as a vegetable that is rich in vitamins and minerals.