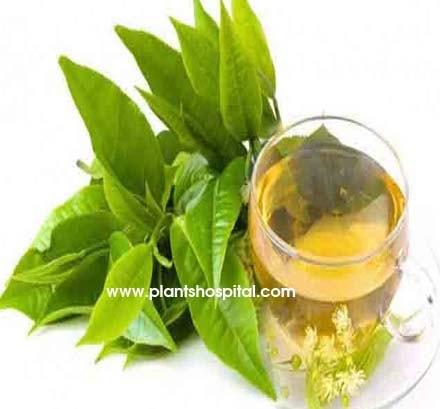 The benefits to skin and hair of bay leaf tea are a matter of curiosity.

What Is A Bay Leaf?

Most people know bay leaf as a plant that has acquired an important place in the kitchens used in soups and dishes, but bay has been used for centuries with its medicinal properties.

It has not yet been proven that the bay leaf fully cures a particular disease but it has found itself surprisingly large in both modern science and modern medicine. 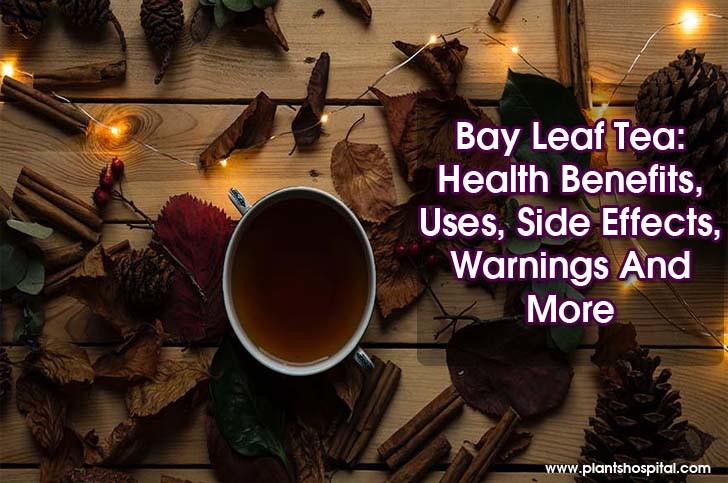 What Are The Health Benefits Of Bay Leaf Tea?

Also, organic compounds found in the bay leaf tea soothe the stomach, good for intestinal inflammation. It is even effective to reduce the symptoms of celiac disease. In today’s diets, complex proteins can cause digestive problems, but the unique enzymes found in the bay are very efficient for digestion and are also effective in facilitating nutrient take.

The essential oil of bay has is decomposed and added into ointments, which are rubbed into the chest area to provide relief in breathing. At the same time, the porridge obtained from the leaves is rubbed on the chest and allowed to stay overnight.

Its aromatherapy property has a similar effect, with inhalation of steam of bay enabling removal of bacteria that cause phlegm and diseases in the respiratory tract. In this respect, it is a quality and natural antibacterial.

If it is desired to improve the hair bottoms and get rid of the dandruff problem, it is poured over the scalp after shampooing. It helps to eliminate the effect of chemicals and improves dry hair roots and eliminates dandruff.

The most important feature of the bay is to reduce inflammation in the body. Bay leaf tea contains a very unique phytobone called parthenolide, which prevents rapid inflammation and irritation when applied to the aching area during joint pain. This effect also occurs when bay spice is consumed in a normal way. 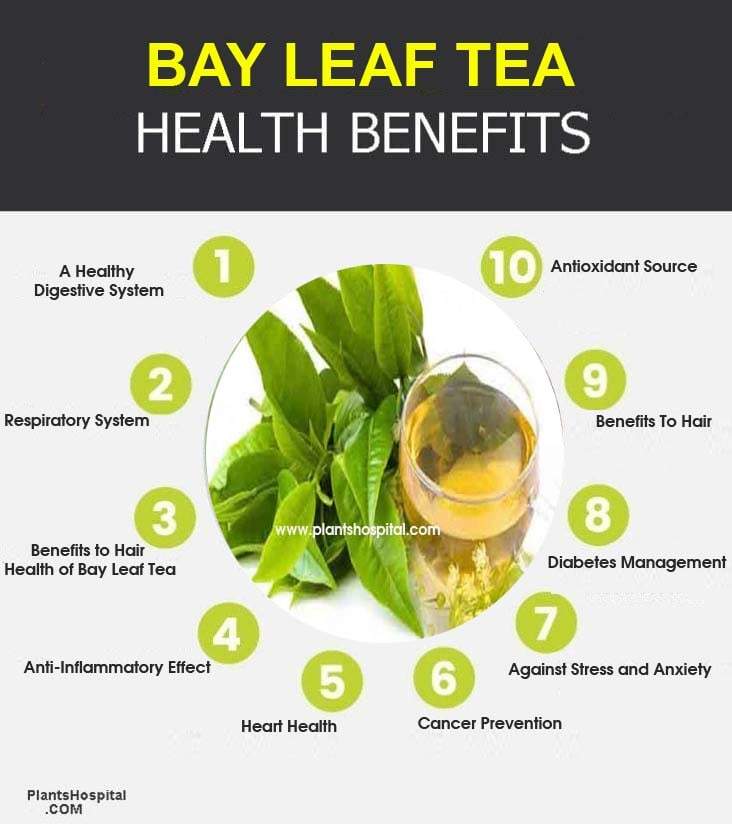 Its unique combination of antioxidants and organic compounds, such as catechin, linalool, and parthenolide, helps protect the body from dangers. It specifically prevents cancerous cells that may mutate.

Against Stress and Anxiety

One of the lesser-known features of the bay is that it has a self-calming feature. Linalool is often associated with thyme and basil but is also abundant in the bay, and this aromatherapy property helps to lower the level of stress hormones in the body.

Bay leaf tea is very helpful against stress and can relieve the person by eliminating even major concerns, thus eliminating stress hormones that can lead to long-term health problems.

Medical Use of Bay Leaf Tea

Lauric acid in the bay leaf has insect repellent properties.

The essential oil component has is included in traditional medicines prepared for novelties, bronchitis and flu symptoms.

A cup of hot bay leaf tea is a relaxing aromatherapy. Even when the essence of the fragrant leaves is used, there remains a second and beautiful option, such as making a spicy tea from the leaves.

People who use Laurel in the Caribbean believe the laurel leaf helps to think about headaches, digestion and blood pressure, and there alternative medicine physicians still advocate this knowledge.

Put the water and laurel leaves on the stove to boil. After boiling, allow to boil for another 3 minutes, and then close the bottom and let stand for 4 minutes.

Relax and enjoy the tea. If you want to add milk, add it but add a small amount or it will dilute the tea.

The Role Of Laurel Leaf in Kidney Stone Treatment

A 2014 study investigated how bay leaf extract helps prevent kidney stones. The laurel leaf, along with eight other medicinal plants investigated, was found to be successful in reducing the amount of urease in the body.

Urease is known as an enzyme that causes kidney stones and many diseases. But the researchers also stress that the bay must continue for other functions to be found. Role of laurel leaf in brain-related disorders in ancient texts it was revealed that Laurel Leaf was used for seizures during illness.

Today’s scientists have researched the laurel leaf to confirm this information and have discovered that the laurel leaf extract is quite useful for splashes during seizures. These extracts have unique chemical components.

The new research hopes that the bay leaf will have a full effect on humans in terms of this disease. For example, the treatment of people diagnosed with epilepsy is planned to benefit from the effect of the bay leaf.

Eating or taking advantage of bay leaf oil by adding a bay leaf to recipes is very effective in speeding up metabolism, reducing sugar and bad cholesterol. Bay leaf is a fairly natural and effective method to be consumed against weight management and obesity risk.

Benefits To Hair Of Bay Leaf

The nutritional value of bay leaf tea is quite useful for hair health.

Lice problem: For your lice problem, boil 50gr crushed bay leaf with 400ml until 100ml water is left and drain and then feed well into the hair bottoms. Wait 3-4 hours and then wash. This method will get rid of the lice in your head.

Read: What Are Lice? How Do You Get? How is Transmitted? How is Treated?

Side Effects Of Bay Leaf Tea

Its oil and essence should not be used by pregnant women and children. There are multiple Laurel species, and some may be poisonous. Especially Cherry Bay known as the species should be avoided.

For pregnant and breastfeeding mothers, this tea is not recommended to be consumed against the risk of miscarriage as it can have a stimulating effect on uterine contractions.

It protects the digestive system.

The age and health status of the person consuming the amount of this herbal tea consumption determines. It would be best to consume the natural bay leaf. Note the information on the product label and be sure to consult your doctor or pharmacist before using it.