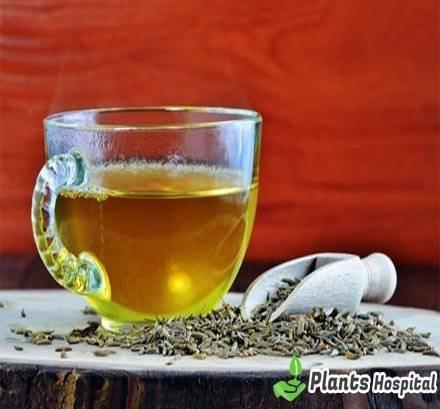 The cumin tea, which is often used as a spice in world cuisine, is a valuable plant that is often consumed due to medicinal and aromatic properties and has many benefits to health.

Cumin, which is a plant grown and used in the Far East especially in China and India, is also grown in eastern Anatolia and Mediterranean regions in our country.

The Latin name of cumin, a plant belonging to the family parsley (Apiaceae), is the Cuminum cyminum. Branching on their erect stems, cumin plant gives thread-like fragmentary and glabrous leaves. Its umbrella-shaped flowers have 3-5 stems and are usually white or pink.

Its angular and oval-shaped fruits are about 4-5 mm tall. These fruits, used as spices, ripen and harvest in July. It has an intense, flavored smell due to the constant and essential oils, tannins and resins in the contents of the fruits.

The essential oil from seeds can also be used to relieve adele and novelties, as well as the seeds consumed by drying or powdered, are of many medicinal effects to health.

Cumin, which is structurally similar to parsley plant, can be up to 40-60 cm long. It is an annual herbaceous plant and roots can be easily propagated by branching. 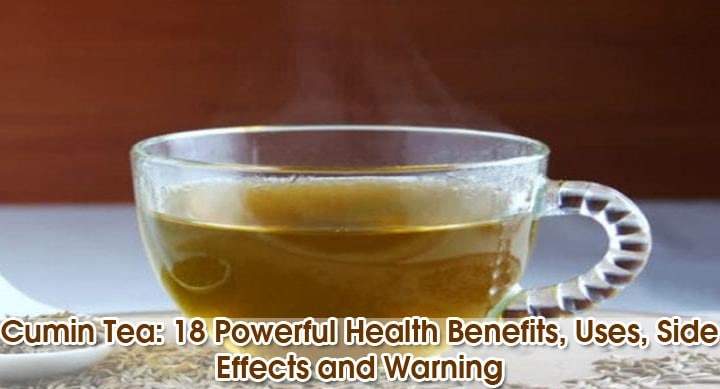 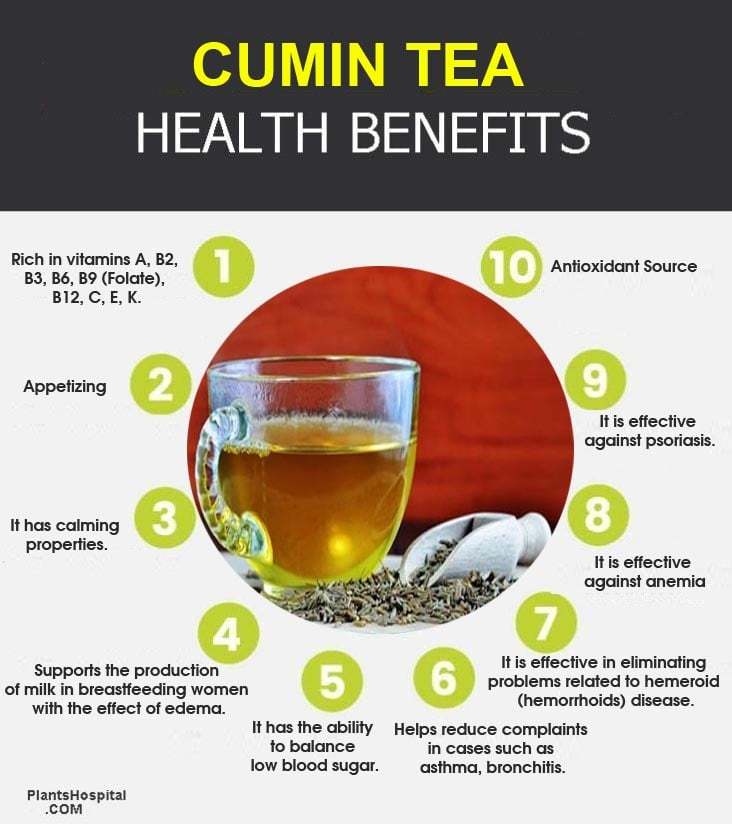 How to Prepared Cumin Tea?

To benefit from its medicinal effects, cumin tea is prepared as follows: a teaspoon of cumin seeds, a glass of boiled water is left into the lid, cover and infuse for 10 minutes.

When the seeds are crushed in a mortar, the effect will increase. After filtering, it can optionally be flavored with a teaspoon of honey.

• Cumin Tea Recipe For Indigestion: One teaspoon of fennel, one teaspoon of anise, two teaspoons of cumin is added into a cup of boiled water and mixture is left to infuse for 10 minutes. Drink a glass of this mixture after meals or before sleeping, balancing the digestive system relaxes the body.

It can be consumed by sweetening with a teaspoon of honey or a slice of lemon after it has been drained. This mixture helps to reduce symptoms of common cold, as well as strengthen the immune system.

Side Effects Of Cumin Tea

x It is recommended that pregnant women do not consume cumin tea because of has a stimulating effect on the uterus muscles.
x People with digestive system disorders or diseases such as ulcers, gastritis, colitis should always consult a specialist before starting to consume cumin tea.
x Long-term use may cause side effects such as dizziness, vomiting. Therefore, cumin tea should not be consumed regularly for more than 10 days.
x Cumin tea used in menstrual periods should be used with caution as may increase menstrual bleeding in some people.