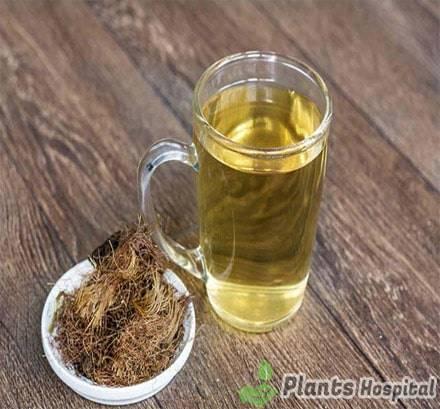 Mate tea obtained from leaves of a small tree in South America contains stimulants such as caffeine and theobromine.

In recent years, mate tea has been shown as an alternative to green and black tea which is used against weight loss and fatigue with this stimulating effect.

In addition to stimulating the effect of mate leaves consumed in all South America continent, Brazil, Argentina, and Paraguay, 24 vitamins, 15 amino acids, and antioxidants are used to strengthen the body and immune system. 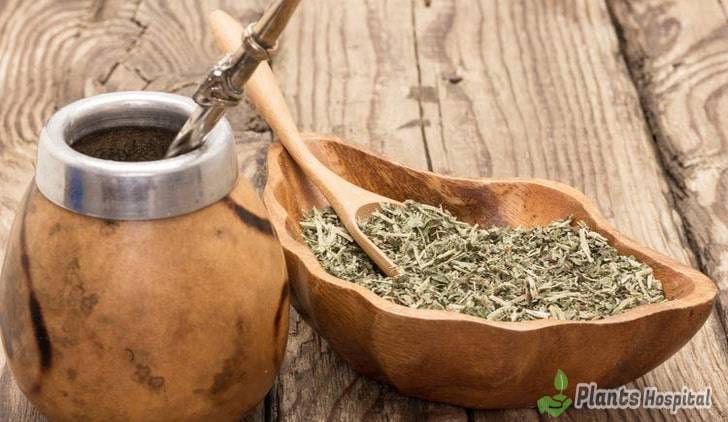 The most important point to prepare a good mate tea mate leaves to boiling water after boiling water for 3-4 minutes at room temperature is to cool into hot water.

After throwing leaves will be enough to infuse for 2-3 minutes. Mate tea is traditionally found in South America with a deeply carved gourd and is drunk with a metal Reed called “bombilla”.

You can add some milk or honey if your tea tastes bitter.

What Are The Health Benefits Of Mate Tea?

This tea, which has anti-appetite and diuretic properties, gives a high level of physical performance in terms of vitamin and mineral structure.

These vitamins and minerals inhibit the activity of fat-dispersing enzymes in the body, reducing fat absorption to a minimum.

Among the benefits of mate tea, especially in sports and people who work with heavy power come forward with power. However, is not recommended to use during pregnancy and lactation as contains high levels of caffeine.

Due to the stimulating effect on the central nervous system, it provides mobilization and rapid burning of fat and glucose in tissues.

With its anti-edema effect, also makes a positive contribution to carbohydrate-restricted weight-loss regimens. 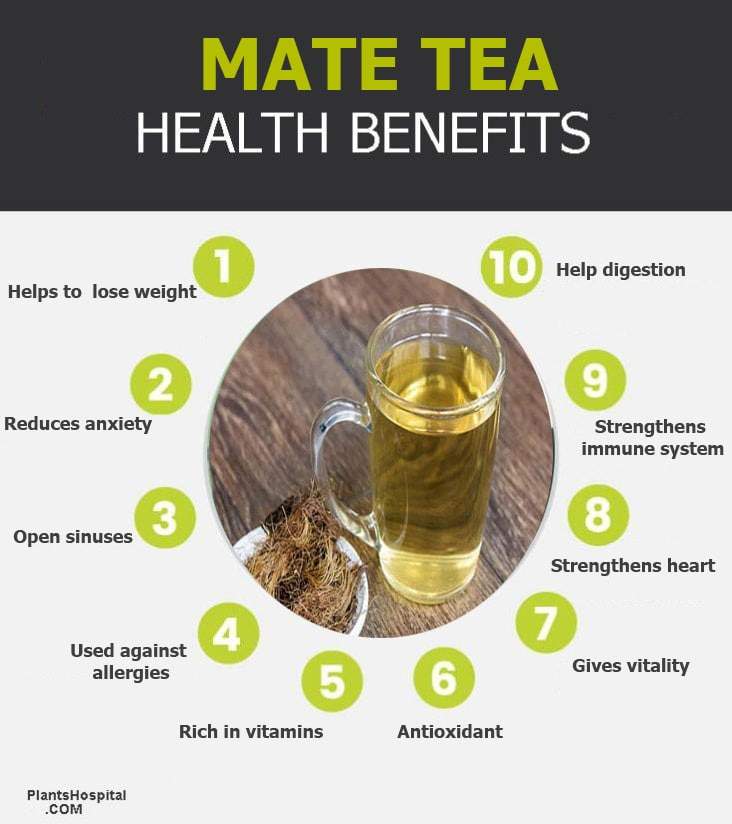 It also prevents cardiovascular diseases and reduces hypertension. It contains 15 different amino acid species which are chlorophyll, calcium, manganese, iron, selenium, potassium, magnesium, phosphorus and protein building block in vitamins A, C, E, B1, B2, B3, and B5.

Mate, which has a stronger antioxidant content than green tea and mate tea made from this plant, thus protects against rheumatism and cardiovascular diseases.

Which is a stimulant drink like coffee, gives vitality, increases energy and opens minds. According to research published in the Journal of Human Nutrition and diet in 2001, it helps to lose weight and eliminates constipation.

Mate leaves rich in vitamins such as C, B-1, B-6, and niacin also contain important minerals such as calcium, iron, potassium, and magnesium.

Another study conducted on animals at the University of Korea in 2008 found that regular consumption of mate tea reduced body weight, decreased blood and liver lipid, reduced insulin and leptin levels.

However, there is no study on whether all these positive effects are seen in humans in the same way.

Consumed for centuries by South American Guarani natives and consumed for appetite control has gained much popularity with this feature in recent years and science has begun to be carried out.

In a study conducted at the University of Lausanne in Switzerland, was determined that those who consumed mate tea burned more fat to produce energy compared to those who did not consume and thus lost more weight.

According to another study published in the Journal of Human Nutrition and dietetics at the Charlottenlund Medical Center in Denmark, a herbal formula containing mate, guarana and Susana was used in people who did not use the result of faster weight loss.

Participants of this research stated that they felt more intense for a longer period when they drank herbal mix, they were faster.

Side Effects Of Mate Tea

Although mate tea contains less caffeine than coffee, it can cause insomnia or reduce the quality of sleep and can cause you to get tired more quickly during the day and not get sleep.

In a study conducted by the Memorial Sloan-Kettering Cancer Institute in Brazil, it was found that prolonged consumption of mate tea increases the risk of oral cancer.

An article published on the “Caring 4 cancer” web site, which is among reference resources recommended by oncologists, states that those who consume excessive cigarettes and drink mate tea regularly increase the risk of cancer of larynx and gallbladder.

A small amount of mate tea drives intestines, but over-consumption can lead to constipation, such as coffee. It can cause nausea, vomiting, and dizziness in some people.

It can increase temporary blood pressure and cause a heart palpitation.

It is not recommended to consume mate tea during pregnancy and lactation, and regular drug users should consult a doctor for information about side effects before drinking mate tea.