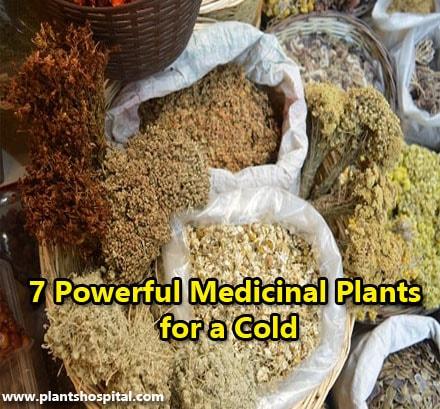 Medicinal Plants (Herbs) that are Good for Colds

What is the best medicinal plants for a cold? The first symptoms of cold infection when it is passed in a cold, elderberry, lemon balm, sage, ginger, berries, and leaves, indicating that strengthen your immune system, Yeditepe University, Faculty of Pharmacy, Department of Pharmacognosy and Phytotherapy (head Prof. Dr. Erdem Yesilada explained how to use these plants to strengthen the immune system against cold and flu infections and also against sore throats when common cold symptoms are first felt.

The flavonoids and anthocyanins in the elderberry plant have an antioxidant effect, as well as stimulating the immune system and increasing the body’s resistance.

The antiviral effect of aqueous extract of balm leaves on herpes virus first attracted the attention of Cohen et al and was published by various research groups to scientific research on viruses and their effective components.

Studies have shown that both aqueous extract of melissa leaves and the essential oil obtained from leaves have an antiviral effect.

As the winter season begins to feel its effects intensively, people resort primarily to plants for the treatment of inflammation seen in the mouth and throat.

Sage is known to be particularly useful in infections and inflammation (such as pharyngitis, gingivitis) located in the mouth and throat, especially the volatile components contained in the plant.

Ginger root, known for its protective effect for centuries, is the first choice for colds and sore throats, and when it meets with lemon, which is an indispensable complement with its pleasant smell and refreshing properties, it is good for many ailments from colds to digestive problems.

On the other hand, ginger helps digestion, especially after oily meals, because it increases bile secretion and relieves pain. Because of its fire-relieving effect, it is utilized in alleviating complaints in fire-related diseases such as arthritis.

The tea, specially prepared with lemon and honey, is effective in cold, sore throat and coughs. Also, ginger is known to strengthen the immune system, as well as a plant that helps to weaken.

Ginger and lemon peel are an indispensable duo for those who want to enjoy by trying different flavors while taking care of their health.

7 Best Herbs for the Common Cold 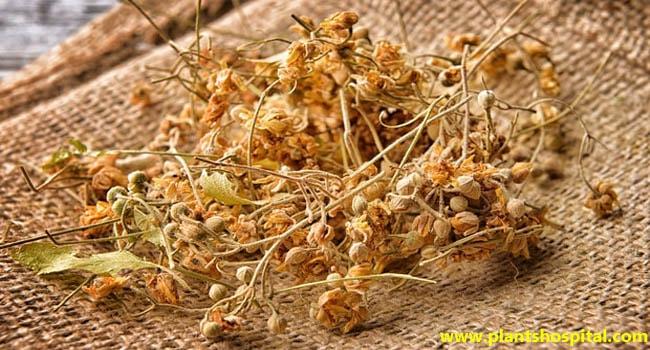 Undoubtedly, Linden is one of the first plants that come to our mind when the flu is mentioned. Studies have made some of the ingredients in the linden (flavonoid) anti-inflammatory.

The use of sage, prepared in the form of tea without boiling, as mouthwash makes it easier to avoid these diseases.

Clove, which is usually found in every kitchen, is known for miraculous effects against mouth and throat mucosa burns.

It is used as an antiseptic and pain reliever in mouth, throat infections caused by bacteria and viruses, and cloves that prevent these fires thanks to the volatile eugenol in content.

Scientific studies have shown that the essential oil of clove increases the effect of antibiotics used. It is suggested that clove should be consumed as a tea, especially with the Ceylon cinnamon shell bearing eugenol, or that intense concentrated tea (5-10%) should be applied as a mouthwash.

Read: Which Plants Are Good For Diseases? Benefits Of Medicinal Plants

Tea prepared with black pepper fruits in ball and powder forms helps to prevent and alleviate throat infections when consumed in the form of mouthwash. Research reveals the effects of black pepper on the immune system, relieving fire and spasms. 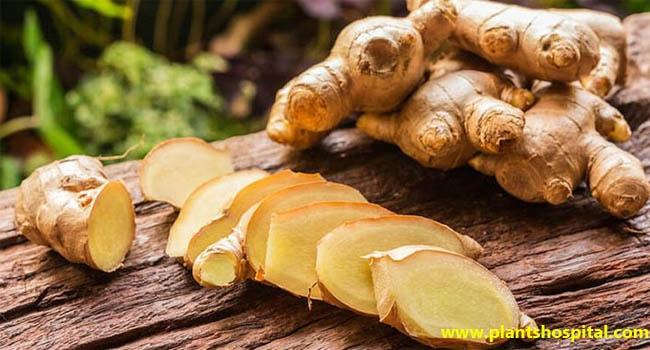 Ginger, which is part of the “generally reliable” group of the American food and Drug Administration, is used for various purposes in many countries due to its numerous benefits.

This plant, which has been considered effective against colds and coughs for years, is also very useful for digestive system disorders.

Another plant that is effective against upper respiratory diseases is Echinacea. Clinical studies show that this plant supports the immune system and protects the body against colds.

According to data obtained as a result of this research, products containing echinacea, the virus that causes cold has a lethal effect.

Echinacea also controls the amount of inflammatory agents (cytokines) caused by viruses, preventing damage to the throat and lungs.