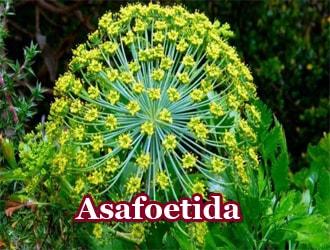 Asafoetida is a plant species with a long-established history known for many years by the people of Anatolia. This plant, whose Latin name is ferula, is widely used among the public.

It is also used as a raw material of many drugs due to some active raw material content. In addition to the use of the plant for humans, it is also a very important food source for animals.

What is Asafoetida Grass?

If the plant is consumed too much, it can cause more harm than good. When the plant is not male or female, this plant is named as a male by the people during the growing of the seeds. 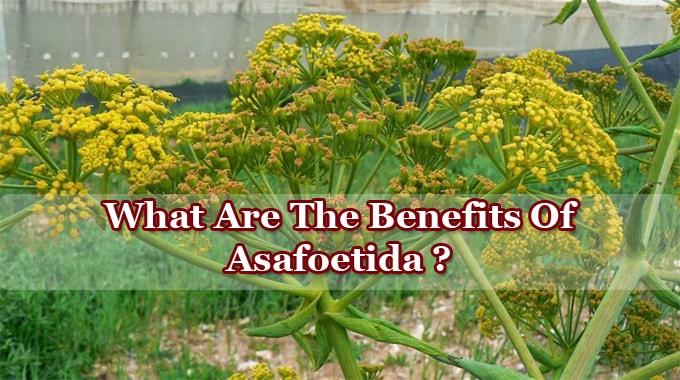 What Are The Benefits Of Asafoetida?

How To Use Asafoetida?

It is used in certain ways in the disease. Although the application areas are not very wide, the preparation procedures are as follows:

• It can be consumed once a day, by making it into putty by mixing it with sweet honey.

• In some cases, asafoetida is drunk by brewing. Add a few drops of lemon juice to the mixture. 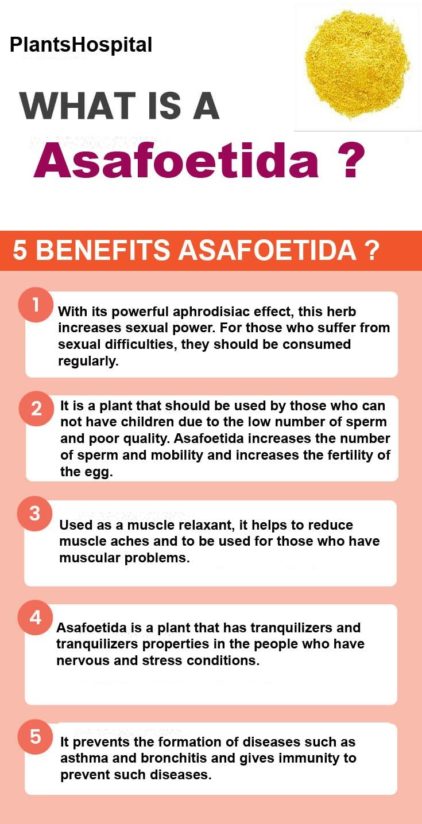 What Are The Damages Of Asafoetida?

• There are not many side effects and damage of asafoetida, but there are some damages. these;

• Using the wrong amount of asafoetida is causing nervousness.

• Because of the use of excessive asafoetida, is begins seen symptoms of depression.