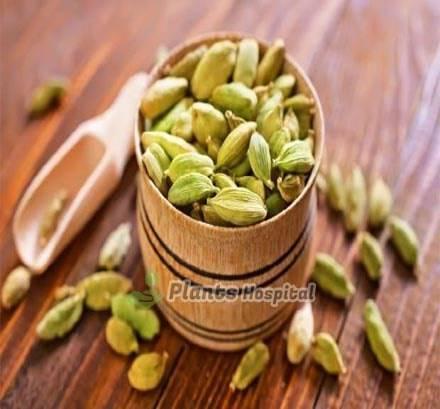 The cardamom tea, whose homeland is South India, has been used as a spice and medicinal plant since ancient times. The seeds of the cardamom plant, which attracts attention with distinctive smell, can be used by adding or grinding to mixtures as well.

Cardamom tea is one of the very important plants for Ayurveda, a science of healing that is widely known and used, especially in Asia.

This plant, which can grow wild in the swampy forests of India, can be grown to a limited extent due to the climatic conditions in our country and can only be grown to 3-5 meters.

It is known as one of the most precious spices imported from Eastern countries. After saffron and vanilla, cardamom is the most economical plant brought from the Far East. 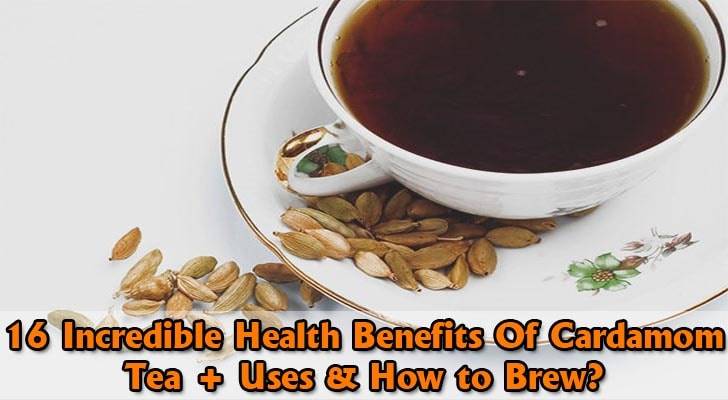 What is Cardamom Tea?

Elettaria cardamomum is the Latin name for the widely used species of cardamom, a plant belonging to family Zingiberaceae (Gingerbread).

Cardamom tea a perennial and herbaceous plant. The yellow-colored flowers of the cardamom plant begin to open in the spring season, and in summer these flowers develop into seed envelope-shaped fruits bearing the dark-colored seeds of the plant. Each seed cell contains about 7 cardamom seeds.

This seed envelope, which becomes a shell when dried, is easily opened by hand and cardamom seeds are removed.

Cardamom seeds, which have a distinctive intense taste and smell, are used as is or by grinding. It is added to the dishes as a condiment, it can be brewed as herbal tea. Especially in Europe, is added to pastries as a flavour.

It is also commonly consumed by chewing in India due to bad breath removal properties. In Eastern countries, cardamom coffee is also widely consumed. While are milled coffee beans, cardamom seeds are added and cardamom cooked together with coffee adds a nice aroma to coffee.

What Are Types of Cardamom?

The cardamom tea is divided into varieties called ‘Ceylon cardamom’ and ‘Siamese cardamom’ according to where it grows. However, there are two varieties that are scientifically widely accepted.

Elettaria cardamomum is a type of cardamom that is commonly consumed in our country. Also known as green cardamom. It grows in a wide area from India to Malaysia.

Amomum subulatum is name of species known as black cardamom or Nepalese cardamom. It is grown in east of Himalayas and in eastern Nepal. It’s not very common in our country. 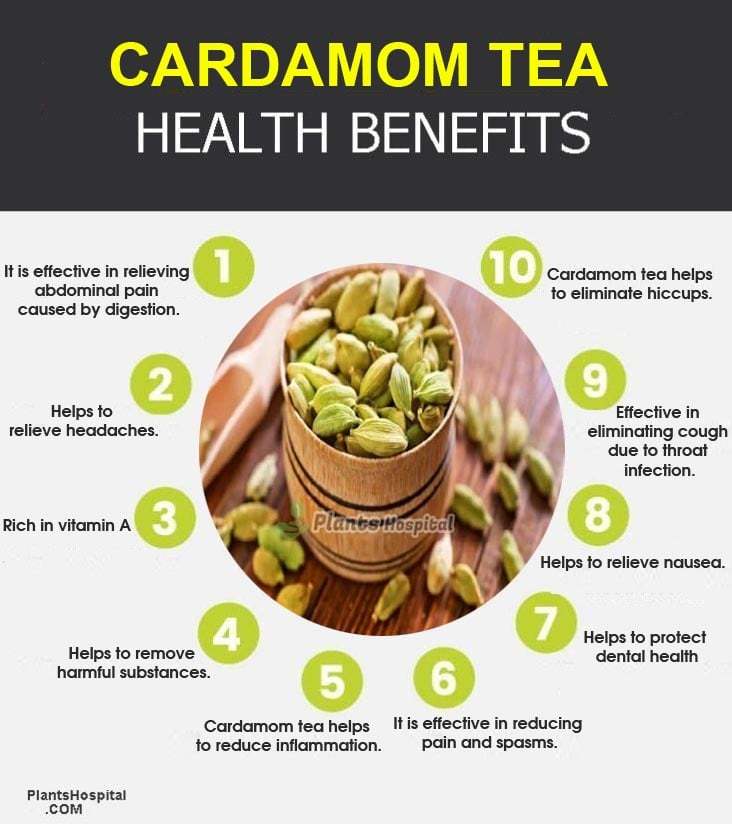 • It is effective in relieving abdominal pain caused by digestion.

• According to a study conducted in Saudi Arabia, cardamom, when used regularly, regulates heart rhythm and blood pressure and has a positive effect on cardiovascular health.

• It also helps to remove harmful substances from the body due to antioxidant enzymes.

• Cardamom tea also shows antidepressant effect due to sedative properties. It helps to reduce ailments such as depression, anxiety, panic attacks. In such cases, cardamom seeds can be used, as well as essential oil obtained from seeds can be used aromatherapically

• Cardamom tea helps to reduce inflammation in the body with anti-inflammatory properties.

• It is effective in reducing pain and spasms in the body by showing an antispasmodic effect. It is especially effective against novelties and joint pains, cramps and pains that can be experienced during menstruation.

• Cardamom also helps to relax respiratory system. It acts by relaxing lungs in cases such as asthma, bronchitis and shortness of breath.

• Effective in eliminating cough due to throat infection.

• Has an aphrodisiac effect, increases sexual desire. When used regularly, it helps to eliminate problems such as sexual dysfunction.

• It is also used in Ayurvedic medicine to fix excretory system problems.

Stomach-Relaxing Cardamom Tea: One teaspoon of cardamom seeds, one teaspoon of fennel seeds and a few leaves of fresh mint, a cup of boiled water, the mouth is closed for 10 minutes after infusing.

Add a teaspoon of honey or a few drops of lemon juice to sweeten. It is a tea mixture that relaxes digestive system, especially when drunk after meals.

Aphrodisiac Cardamom Tea: To increase sexual desire, a teaspoon of cardamom, a cinnamon stick, a pinch of nettle leaves, a pinch of dried rose petals are mixed and two cups of boiling water is added.

Cover the mouth and infuse for 15 minutes. After draining, add a teaspoon of honey. It can be consumed as a powerful aphrodisiac tea that can be effective in both men and women.

Relaxing Cardamom Tea: One teaspoon of cardamom, half teaspoon of lavender, two-three leaves of sage, a pinch of lemon balm, a teaspoon of chamomile is mixed, a cup of boiled water is brewed for 7-8 minutes.

It can be consumed after being filtered. Cardamom tea, especially when you drink a cup before bedtime, helps to relax and provide a better sleep.

15 Powerful Health Benefits Of Basil Tea: Uses & How to Brew?

How to Brew Cardamom Tea?

One teaspoon of whole or ground cardamom seeds is added to a cup of boiled water and infused for 10 minutes with lid closed so that active ingredients do not away. It can be consumed after being filtered.

You can try different cardamom tea recipes to make more delicious or to enhance healing effects.

Side Effects Of Cardamom