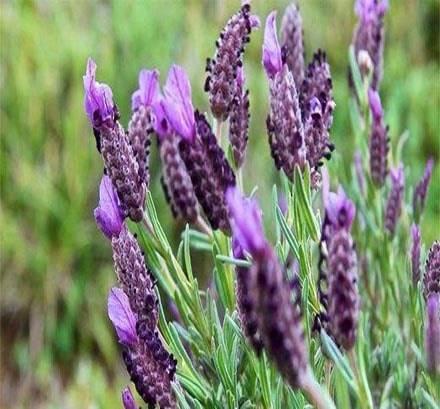 Lavandin tea is the Latin name of a plant belonging to the family Lamiaceae. Lavandin, which is referred to as French Lavender in English, shows close similarities with the lavender plants, but there are also differences in the active ingredient.

It is a plant that can grow spontaneously in nature and can be cultivated for special purposes. The plant, which is up to 20-60 centimeters long, blooms purple flowers in June and July and attracts bees.

There are small leaves in grayish-green color, purple flowers are arranged at the ends of the branches that hold the leaves, each cluster of flowers has between 6-14 small purple flowers.

It can grow especially in Western Anatolia in our country and Central Europe in the world.

It can be used fresh or after harvest time is collected and dried in bundles. 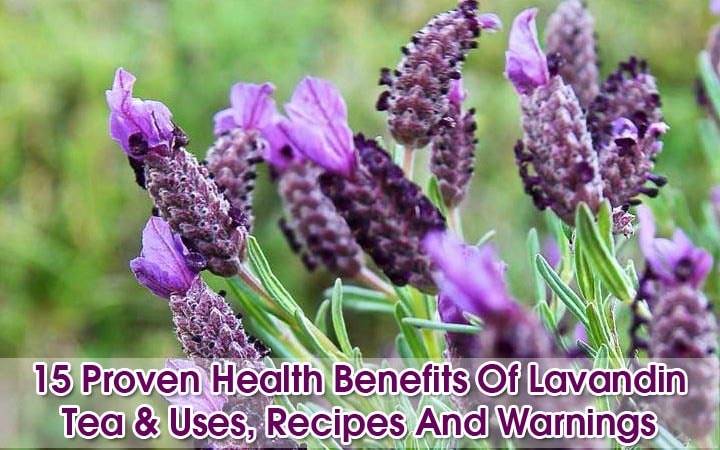 What Are The Health Benefits Of Lavandin Tea? 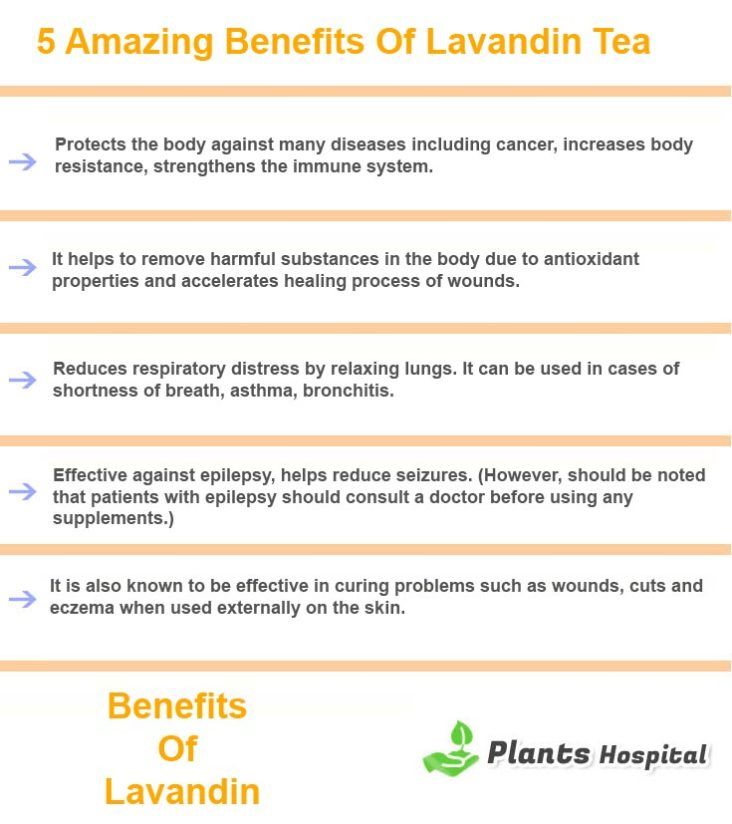 Lavandin Tea Recipes & How To Make?

The mixture is boiled for another 1-2 minutes, and the bottom is immediately closed. Infuse for 7-8 minutes by keeping the lid closed.

Filter immediately. After draining, it can be kept in a thermos or glass bottle and drunk throughout the day. The plants will help to free the body from toxins and help to stop smoking by reducing the need for nicotine.

Relaxing Lavandin Recipe: Add one teaspoon of sage, a pinch of melissa, one teaspoon of chamomile and two to three dried lavandin, add one cup of boiled water and infuse mixture for 10 minutes.

After draining, a teaspoon of honey can be added. This mixture helps you sleep better and wake up energetically, especially if you drink a glass before going to bed.

Heart-Strengthening Lavandin Tea Recipe: A tablespoon of nettle, 4-5 flowers, a slice of fresh or two pieces of dry ginger, the same amount of turmeric, a crust of cinnamon and a teaspoon of dried rosemary is mixed, three cups of boiled water is added on the lid to be closed for 8 minutes.

It should be consumed after being drained. A maximum of 2-3 cups per day can be drunk. (People with blood pressure problems should consume carefully!)

How to Brew Lavandin Tea?

Lavandin tea can be prepared by using fresh plants or by using dried flowers of the plant. To brew an effective lavandin tea, 5-6 sprigs of lavandin flowers are added to a cup of boiled water with leaves and brewed for about 5 minutes.

If fresh plants are used, brewing time can be increased to 7-8 minutes. In order not to lose essential oil in flowers, is recommended to keep the lid of cup or teapot closed while brewing tea.

A teaspoon of honey or a few drops of lemon juice can be added to sweeten lavandin tea, which is filtered at the end of the brewing period.

Other Uses And Benefits Of Lavandin Tea

Although lavandin is often consumed in the form of tea in Anatolia, it is also widely used in different ways throughout the world.

Essential oil obtained by the distillation method from flowers of the plant is used because of healing and relaxing effects.

Porridge, made by scalding flowers of lavandin, is known to help heal wounds.

At the same time, Jam made from these flowers is often made and consumed, especially in the Aegean region.

What Are The Side Effects Of Lavandin?

x Lavandin herb should not be used continuously. If you want to apply as a cure, you should be careful not to use it for more than 15 days.
x If you are taking any medicine because of your heart and vascular problems, you should consult your doctor before using lavandin.
x Lavandin can cause nausea, although rarely. If you notice such an effect, you should stop using lavender.